Ubisoft has today revealed more information about the new Assassin’s Creed 4 levels that will be exclusive to PlayStation gamers and will feature an older Aveline de Grandpré, the heroine of last year’s PlayStation Vita title Assassin’s Creed: Liberation.

The new PlayStation exclusive Assassin’s Creed 4 : Black Flag levels have been written by that game’s lead story writer Jill Murray and will consist of an hour-long “short story” divided into three bonus missions. 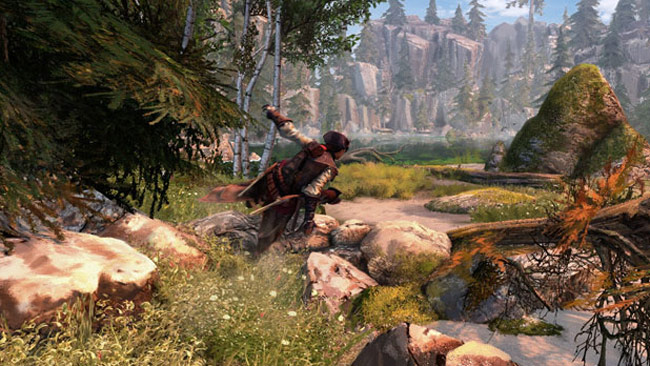 The Assassin’s Creed 4 PlayStation 4 exclusive levels will be available on the existing PS3 and next generation PlayStation 4 console. Ubisoft explains a little more:

“Aveline’s missions in Black Flag pick up a ways after her story in Liberation ends. “It’s a ways forward so Aveline is a bit older,” Lead Writer Darby McDevitt explains. “It’s not directly related to the end of her story. If Assassin’s Creed IV is like a novel, Aveline’s missions are like a short story.” Providing about an hour of exclusive content, Aveline’s narrative is broken up into three missions, according to Game Director Ashraf Ismail.”

The new Assassin’s Creed 4 game will be launching on November 1st in Europe and October 29th in North America and will be available for Xbox 360, PS3, Wii U and PC. PS4 and Xbox One. 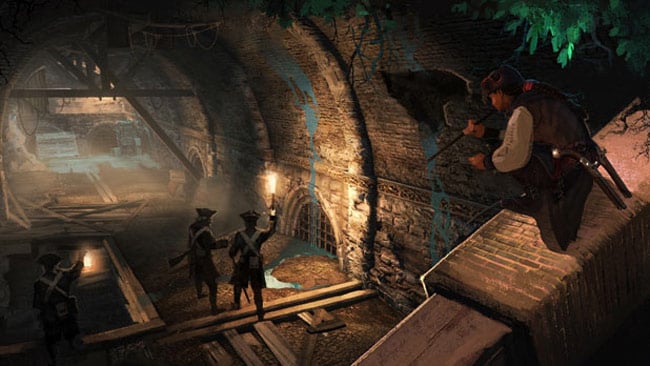