As well as releasing details of the new Assassin’s Creed 4 Black Flag bonuses available when you pre-order the game from major outlets. 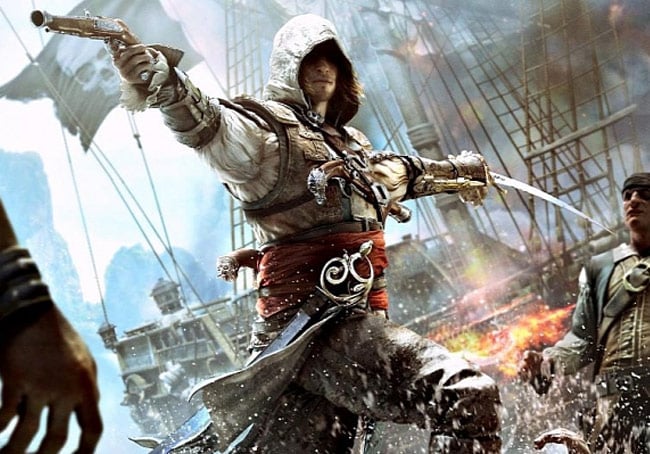 The Assassin’s Creed 4 Black Flag bonuses depend entirely on the retail outlet you pre-order your game from: