A new edition of the Assassin’s Creed Black Flag game has been announced this week in the form of the new Pirate Edition, together with a pirate themed trailer which you can view after the jump.

The Assassin’s Creed Black Flag Pirate Edition will be exclusive to Amazon and will be priced at $69.99 and include the list of goodies detailed after the jump. 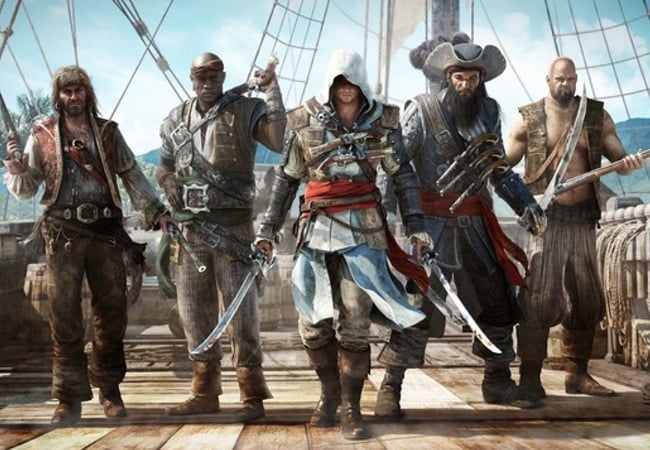 Assassin’s Creed 4 Black Flag will be launching for the PS3 and Xbox 360 on November 1st, followed buy the PlayStation 4, Wii U and Xbox One versions on the same date as the PC version November 22nd 2013.