As multi-million dollar blockbuster releases take a back seat to smaller projects with less risk, the AAA  franchises that survive do so by finding other ways of  spreading mounting costs. Assassin’s Creed, for instance, did it by quickly knocking up the subpar Brotherhood and Revelations, both of which wound up financing development for the true sequel. 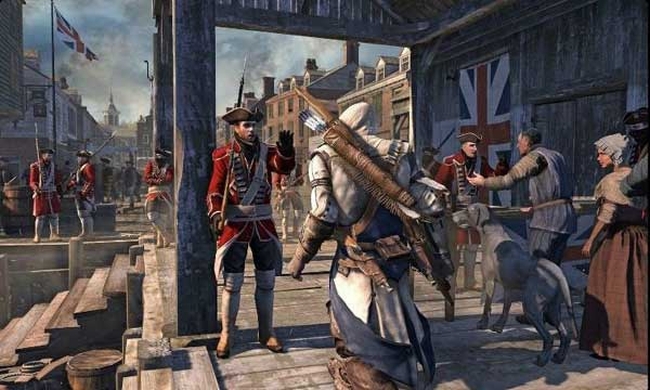 “We have multiple groups now working [on the series]. We started this one in January 2010, the same time as Brotherhood and before Revelations,” franchise creative director Alex Hutchinson explained.

“The core team on this one has been working at it for almost three years, which is something you can almost never get in the industry these days – it’s too expensive, too risky. So we need the other projects to support that kind of development – these big jumps.