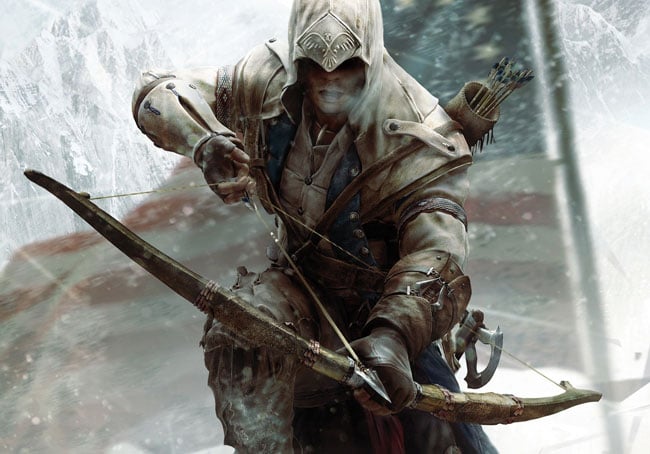 Become the influential Governor, the resilient Highlander or the fearsome Coyote Man. Journey through Charlestown, Fort St-Mathieu and the scenic, but dangerous Saint Pierre as you stalk your enemies and fight to protect your team. Rally your troop, discover your power in numbers and ignite the revolution!”

The  Assassin’s Creed 3 Battle Hardened Multiplayer DLC is now available to download from the Xbox Live Marketplace for 800 MS Points.