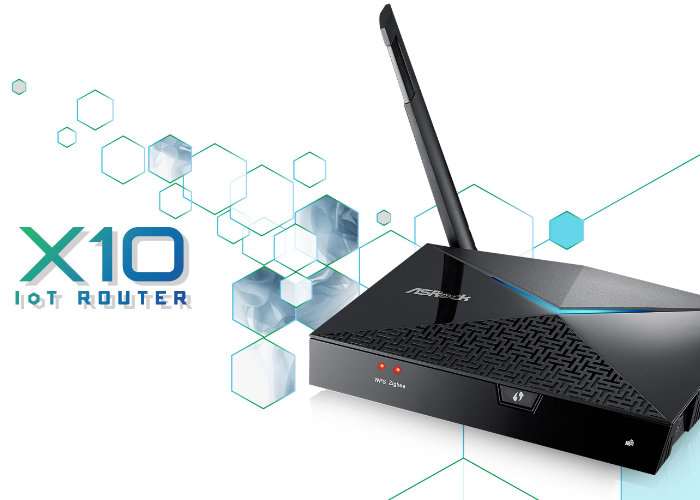 After unveiling their new Internet of Things smart router back in April of this year, ASRock has now announced the availability of the X10 IoT supporting AC1300 and equipped with high-gain antennas and supporting MU-MIMO and beamforming technology.

The ASRock X10 IoT router can be controlled using the smartphone ASRock Router companion app which is available for both Android and iOS devices and connects to your already existing home smart appliances and systems.

We believe a qualified digital life is built on a well-connected and user-friendly environment, that’s why ASRock created the X10, an all-round Wi-Fi router that integrates IR and ZigBee functions. The ASRock X10 will serve your simple and smart life perfectly.

Features of the ASRock X10 Internet Of Things Smart Router :

It smoothly discovers new devices in your home, allows you to add IR devices through a cloud-based database, or learn directly from the device, and control every smart device through your smartphone. You can choose to control each device manually or add scenes, which set a group of devices up for your desired activity, like turning off all lights and closing the curtains when you go to sleep, turn on your TV, home entertainment system, and set mood lighting when you want to watch a movie, or open the blinds, lights, and power on your coffee maker to wake up in the best way possible. As an added bonus you can control multiple ASRock X10 or G10 routers through the ASRock Router app.