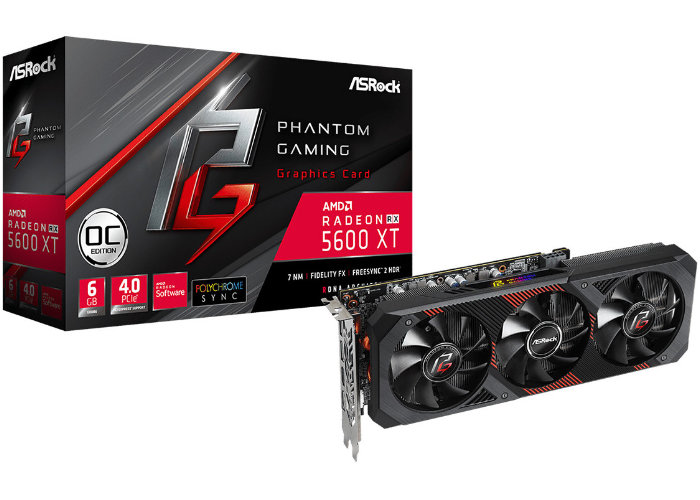 Following on from the hardware unveiled at CES 2020 this week by ASRock such as the ASRock Hyper Quad M.2 PCIe 4.0 Expansion Card and Jupiter A320 mini PC. ASRock has also announced the arrival of its Radeon RX 5600 XT Phantom Gaming and Challenger Series graphics cards.

Unfortunately, no information on pricing or worldwide availability has been released as yet, but as soon as information comes to light, we will keep you updated as always, in the meantime jump over to the ASRock website For more information.