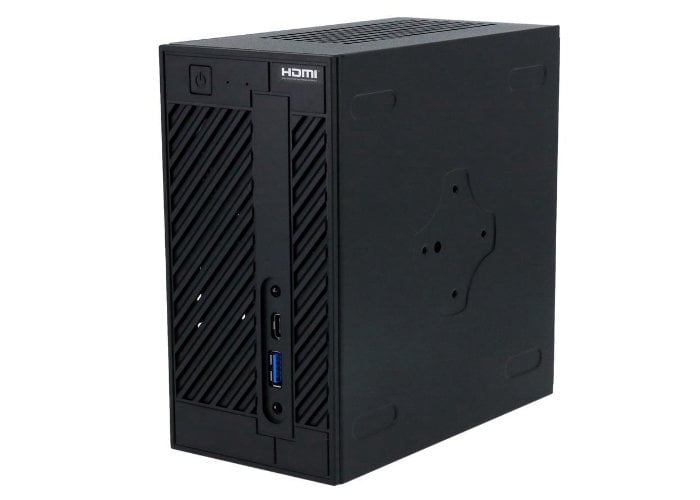 After being unveiled back in January 2019 during this year’s CES 2019 technology event the ASRock DeskMini A300 mini PC is now available to purchase priced at $150 and has been reviewed by a number of tech sites including AnandTech and others with positive results. The affordable mini PC was the world’s first PC offering the AMD based Mini STX Platform.

“The ASRock DeskMini A300W barebone system features a small form factor motherboard that supports an AM4-socket APU (AMD’s accelerated processing unit). Using an APU means your graphics are integrated onto the CPU, and are capable of streaming video and web-browsing content.” 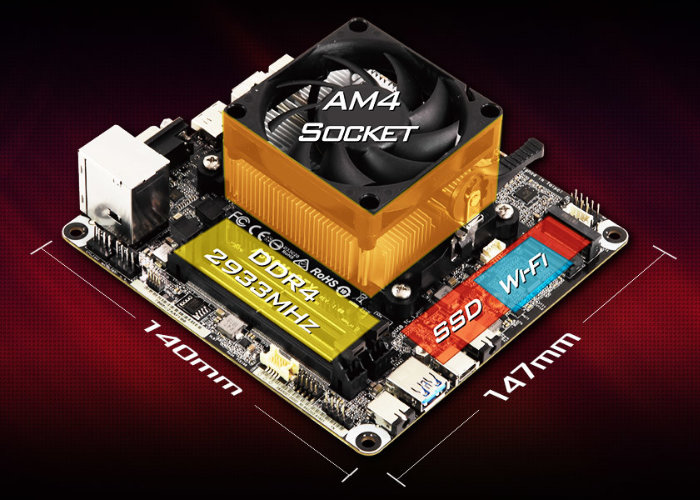