Ashton Kutcher’s movie about Apple’s Steve Jobs will premier at the Sundance Film Festival this week, and now we have a date on when the jOBS movie will land in the movie theaters.

The jOBS movie will launch on the 19th of April 2013, which is the 37th anniversary of when Apple was originally launched, the movie is directed by Joshua Michale Stern and was written by Matthew Whitley. 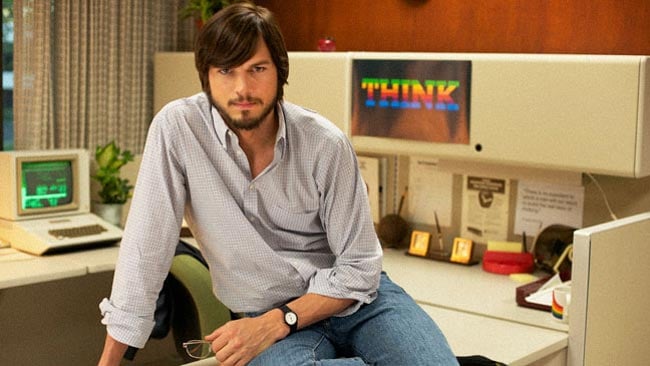 The jOBS movie follows the life of Steve Jobs from 1971 to 2000, and it follows his story at Apple, NeXT and Pixar, it stars Ahston Kutcher, Dermot Mulroney, Josh Gad, Lukas Haas, J.K. Simmons and Matthew Modine.