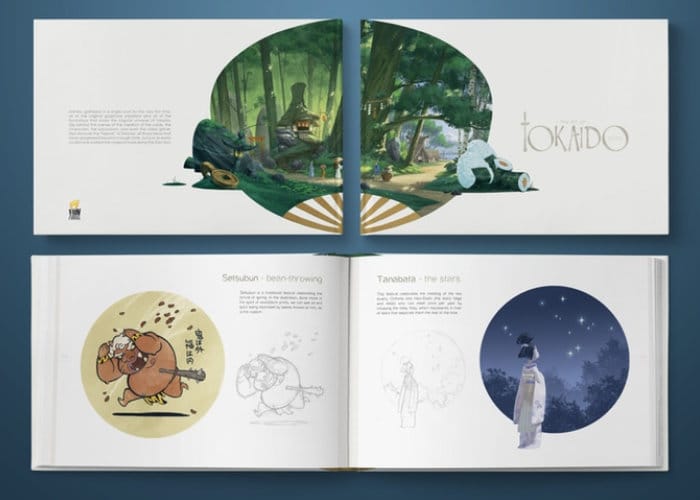 If you enjoy playing the awesome Tokaido game created by Funforge and launched via a successful Kickstarter campaign which raised over $660,000 back in 2014 to take the game into production. You may be interested in a new Kickstarter project which is being launched this week in the form of the Art of Tokaido which now takes a hardback book and includes artwork that was released as a PDF file to the backers of the first Tokaido Collector’s edition campaign. 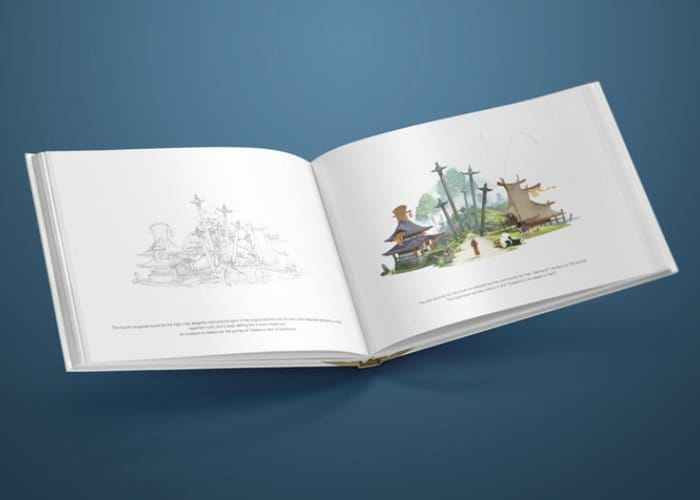 The dependent team at Funforge explain a little more about the inspiration behind the hardcover book : “Tokaido is a very special title for us as it is for a lot of gamers all around and so we decided to honor it as well as the stellar work of it’s artist Naïade and it’s Art director Philippe Nouhra through this KS-exclusive hard cover edition of the book. Admire, gathered in a single work for the very first time, all of the original graphical creations and all of the illustrations that make the singular universe of Tokaido. Slip behind the scenes of the creation of the cards, the characters, the expansions, and even the video game.”

Art of Tokaido is now available to back via the recently launched Kickstarter campaign priced at €35 or £31 for the hardcover edition, and is also available as a Prestige edition priced at €55 or £48. The campaign has already raised its required pledge go and will now make the jump into production with delivery expected to start during July 2018. More information on the special edition Art of Tokaido book jump over to the official Kickstarter campaign page by following the link below.