According to a recent report, around 95 percent of the cash machines around the world are running Microsoft’s Windows XP.

Over 420,000 cash machines in the US alone are running Microsoft’s XP, Microsoft will be withdrawing support for Windows XP in April of this year, which could cause a problem for banks. 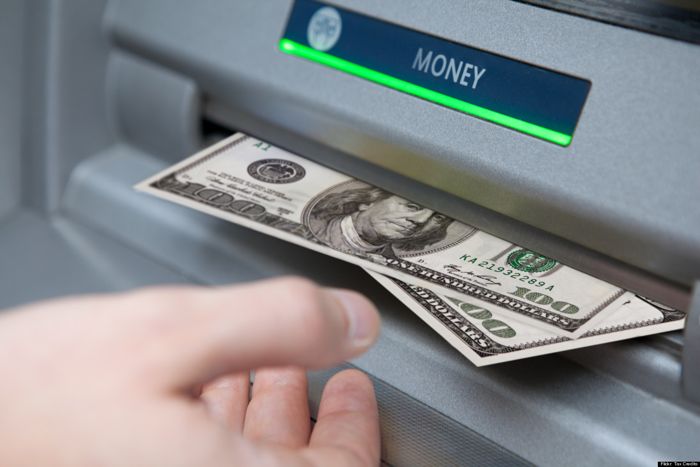 It is expected that around 15 percent of the cash machines in use will be upgraded to Windows 7 by the April deadline, the rest will apparently take longer to update. Microsoft will still offer anti-malware support for Windows XP until the middle of 2015.

Windows 7 will apparently bring a range of new features to cash machines, which will include support for multitouch interfaces and more.

It will be interesting to find out how long it takes the banks to get their cash machines updated from Windows XP, as leaving them on XP after the OS is no longer supported by Microsoft could cause problems for them.