Sony next-generation PlayStation 4 owners who are waiting for the highly anticipated launch of the new Arkham Knight game on to PS4, are sure to enjoy this new two-minute video which is being published over on the PlayStation Blog website offering Batman fans a first glimpse of the new game.

Batman Arkham Knight as you might expect is based on the DC Comics superhero and is the successor to the 2013 video game Batman: Arkham Origins, and the fourth game in the Batman: Arkham series. 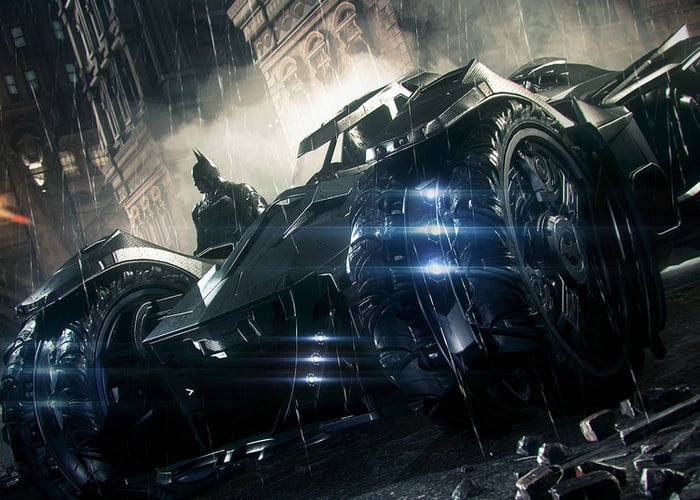 “Many gadgets and gameplay elements from previous Arkham games return, including the grapnel gun, line launcher and batarangs, the countering system and detective vision. Batman can use some gadgets while flying, such as batarangs or the line-launcher. 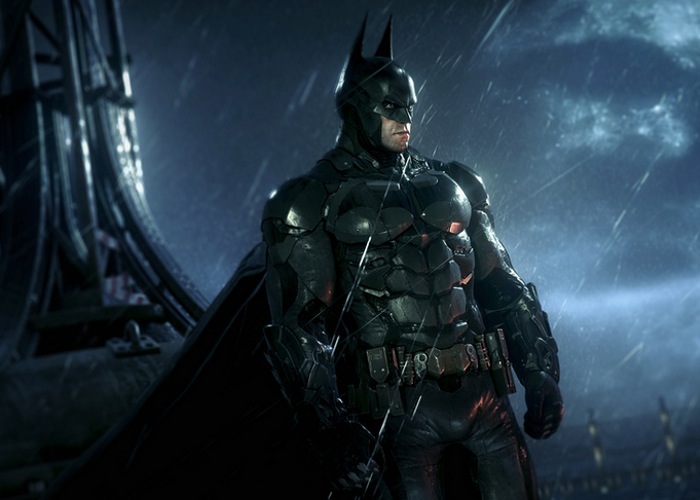 The character can fly throughout the city using his cape, with gliding now allowing for longer sustained flights, steeper dives and higher climbs. The grapnel gun can now be used to instantly switch directions during a glide.”

The original video debuted at this years Gamers Developer Conference which took place earlier this month in San Francisco. For plenty of more information on the new Arkham Knight PS4 game jump over to the PlayStation Blog website and an interview with its developers RockSteady.