Earlier this month Microsoft released a new update for its next-generation Xbox One console in preparation for the launch of the highly anticipated Titanfall game, and now Sony is preparing to release a new PlayStation 4 update to add a number of new features and enhancements to their next-gen console for gamers to enjoy.

Sony today announced via the PlayStation Blog that the new PlayStation 4 update would roll out a new rich video editor together with a simple tool to allow PS4 owners to be able to personalise their video clips as well as provide the ability to export clips and save them to a USB drive. 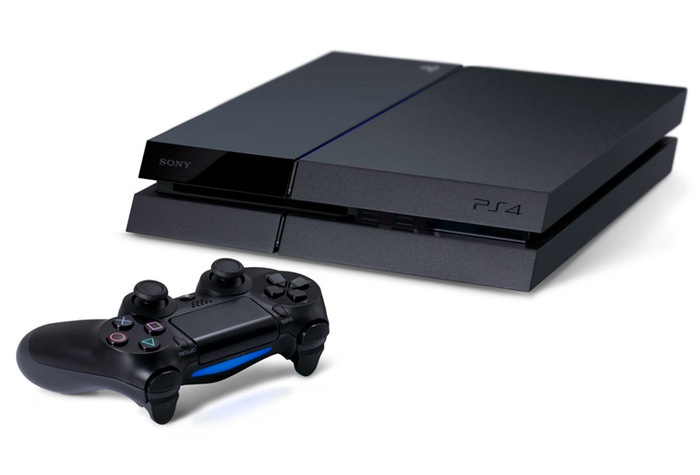 The new PlayStation 4 update will also add HDCP off option for capturing gameplay via HDMI, a feature that Sony previously stated would be launched sometime after the consoles original launch back last year. Sony also said that there were a lot more enhancements coming in the PS4 update but more details on these would be released at a later date. Sony explains :

“As part of a separate system software update in the future, we have been working with our partners at Twitch and Ustream, and will also be adding the ability for Twitch broadcasts to be archived – another highly requested feature among PS4 fans who are taking advantage of the SHARE button features. These broadcasts will be also provided with a higher resolution of 720p, so PS4 fans can enjoy live broadcasts with clearer images. We’ll have more to come on these updates and more in the coming weeks.”

For more information on the new PlayStation 4 update jump over to the PS Blog website for details.