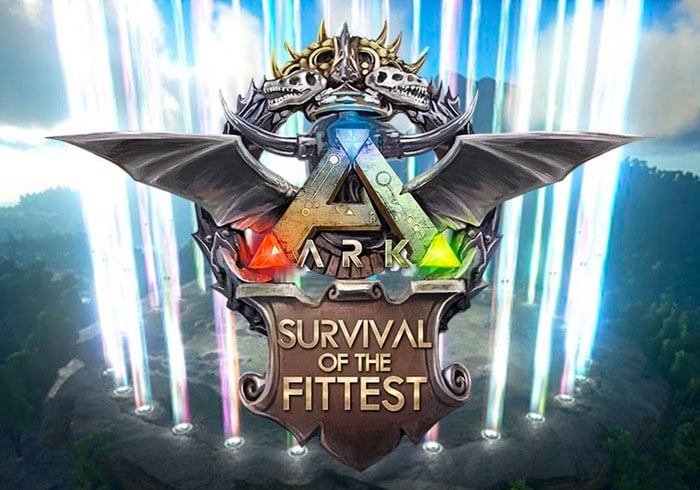 Just over a month ago ARK Survival of the Fittest was launched for the PC as a stand-alone game and already has a huge following that compete for cash prizes and enter invitational tournaments.

Now the games developers have announced its imminent launch on Sony’s PlayStation 4 and have released an announcement trailer confirming that the game will be available from July 19th, 2016 onwards.

Survival of the Fittest was built from the ground up to be full of competitive action, says its developers Studio Wildcard, Instinct Games, Efecto Studios and Virtual Basement LLC. Check out the latest announcement trailer for the new PS4 game that will be available in a couple of months below to whet your appetite.

Welcome to ARK: Survival of the Fittest, the first ever M.O.S.A. – a Multiplayer Online Survival Arena – that Studio Wildcard designed for the burgeoning wild west of eSports. ARK: Survival of the Fittest (SotF) pits up to 72 combatants in an action-packed struggle for survival where players are ultimately pushed into an epic final showdown where only one “Tribe” will make it out alive.

ARK: Survival of the Fittest (SotF) originated as a spin-off game mode which came to be with the release of our development kit. The mode was first available as a Total Conversion game system and debuted worldwide with a 70-person slaughter fest of a tournament. The game mode consists of a large-scale battle which takes place on a modified version of the primal ARK, with the objective being to eliminate all other survivors before they can eliminate you.

Following the success of the first tournament, the game mode was made available to the community and had constant iteration right through til the end of 2015. It was clear that a vast number of survivors, not only enjoyed playing the game mode, but they also enjoyed watching it. The ARK: SotF Team wants to work alongside the community, to make this newly refactored game into an epic dinosaur survival arena. We already have experience working with in an early-access environment, we know what it entails, and with SotF being born from early-access, it only makes sense for it to continue its growth in this program but on a much grander scale, with it’s own team, it’s own game and it’s own community. Learning from experiences in ARK: Survival Evolved, we know through constant iteration and interaction with the community we can truly develop something special, fun and competitive for all survivors out there!”

For more information on the new ARK Survival of the Fittest hame jump over to the official PlayStation Blog website for details following the link below.