Aris has today launched a new addition to their range in the form of an all-in-one speaker that is equipped with six internal drivers and four amplifiers, pumping out  100 Watts of audio power with a maximum SPL of 105 dB.

The new wireless Aris speaker claims to be the first speaker to be a “certified compatible with Windows 8 speaker system”, but will just as nicely work with older Windows 7 systems once Windows 8 in officially launched on October 26th 2012. 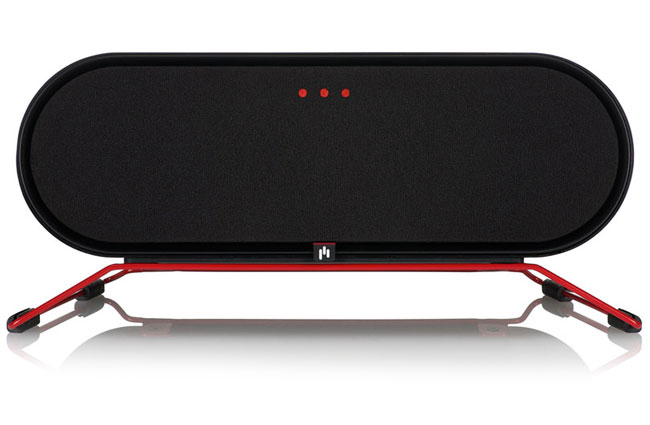 The Aris wireless speaker is equipped with a black rubber coated control panel on the top and is finished in black aluminium, and is now available to purchase from the Aris website for $499