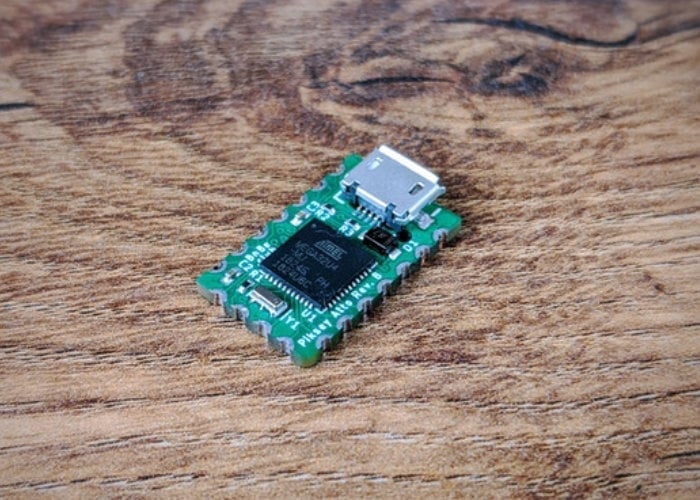 Developers, makers and electronic enthusiasts searching for a small Arduino development board may be interested in the aptly named Atto. A small affordable USB development board designed specifically for Arduino, removing the bulkiness of the larger Arduino boards. Designed by the team at BitsNBlobs Electronics based in Edinburgh, Scotland. 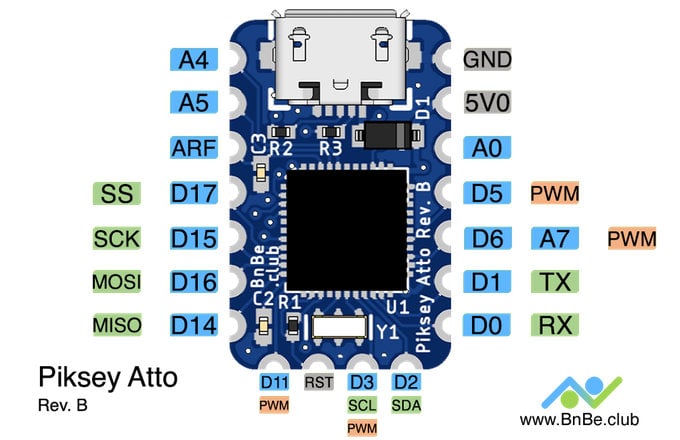 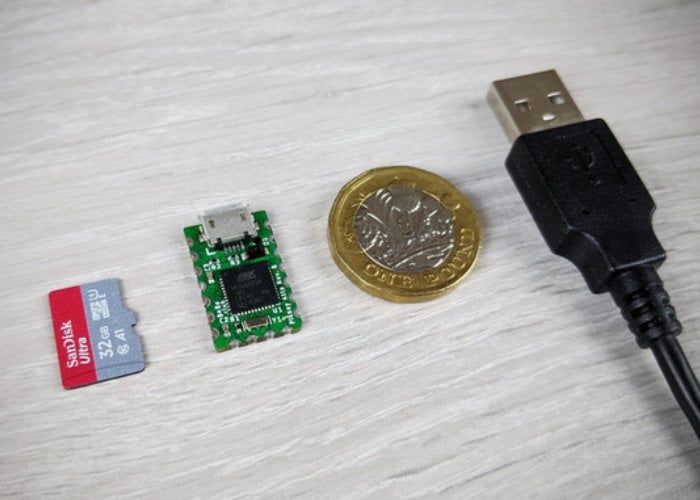 The small Arduino development board offers a fantastic alternative to the larger form factor of the Arduino Uno and even the Arduino Nano. Specifications of the Atto are listed below and the board works out of the box with the Arduino IDE 1.0+ on Windows, Mac OS and Linux.

“We recently started creating DIY projects on our YouTube channel and we ran into a similar issue, time and again. Most of the sensors and modules that we commonly use are already very small in size but the Arduino compatible boards used to drive them were not so much. There are some development boards that are small in size but they all seem to have one issue or the other – either they do not have enough I/O pins, are not powerful enough or lack native USB support which limits the overall capabilities.” 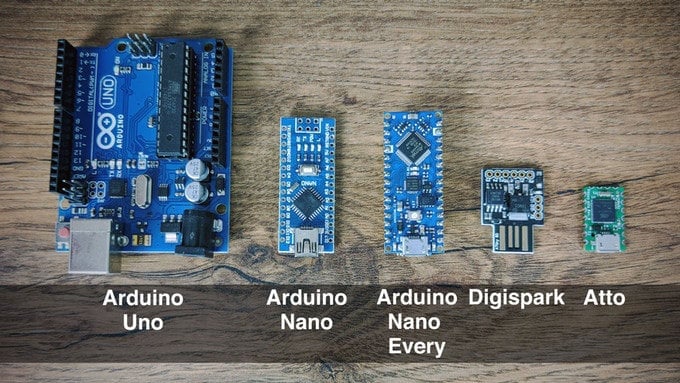 “We designed Piksey Atto to take care of all these issues while also making it cheap enough to leave in projects. The board uses the ATmega32U4 microcontroller which is the same chip used in the Arduino Leonardo and Arduino Micro. This means that it is compatible with all existing sketches and works out of the box without having to install any board support packages. The Atto is smaller than a £1 coin and has everything you need to use it in your projects, including native USB support which allows you to use it to interact with your computer and much more!”