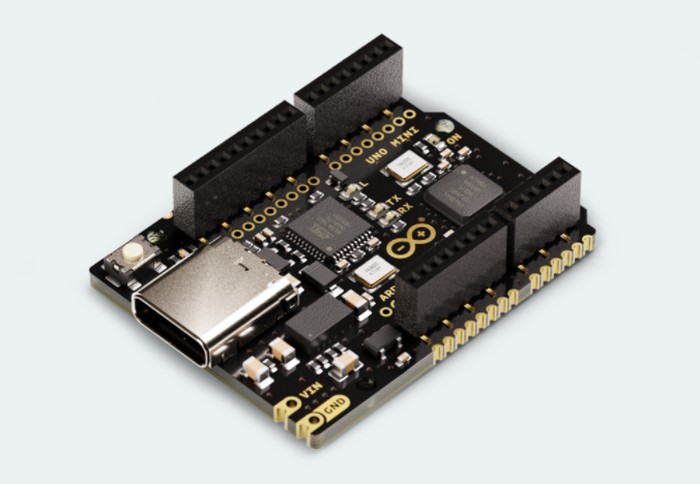 “First and foremost, this is an UNO like any other. It’s (almost) the same specs, with the same processor, pinouts and performance that made the UNO so popular. But there are a couple of cool tweaks we think you’ll love.

Probably one of the first things you noticed was that the USB port has been updated to USB-C. An update we’re confident you’ll appreciate, and not just because it helps with the reduced form factor. Most of us have an abundance of spare USB-C cables kicking around these days, so it’s decidedly more convenient. 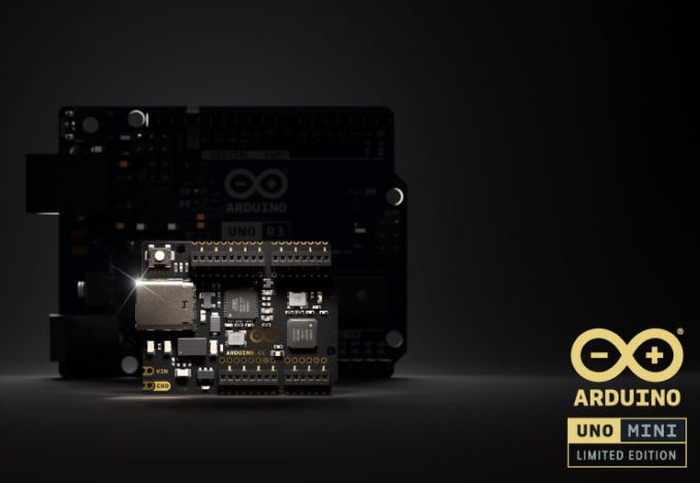 And then there’s the form factor. The UNO Rev 3 is, more or less, the same size as its predecessors, dating back to the original design. As you expect, the UNO Mini Limited Edition is a quarter of the size of the original footprint, measuring 34.2mm x 26.7mm x 8mm. It’s impossible to guess how many projects that equates to. Just like us, many of you will have owned a lot of UNOs over the last decade, and some of those will have been used in multiple projects. Can you still remember your first UNO, or your first UNO project? Share them with us!”