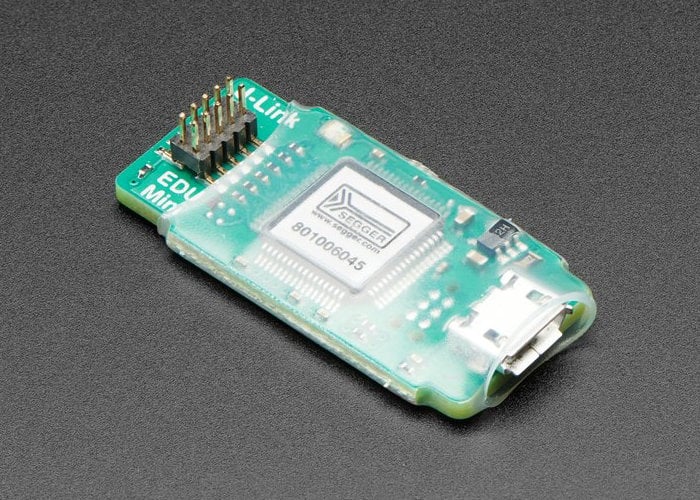 “As many of you may know, Mbed is a fully preemptive RTOS (real-time operating system), meaning you can run multiple “programs” (more specifically, threads) at the same time, much like what happens in your notebook or smartphone. At Arduino, we have been looking for an RTOS to use on our more advanced boards for a long time but we never found something we liked until we started working with the Mbed OS. Programming an RTOS is usually quite complicated (every university grade course on operating systems will be full of frightening terms like ‘mutex’ and ‘starvation’), but you don’t have to worry if you just want to use it as an Arduino; setup() and loop() are in their usual place, and nobody will mess with your program while it’s running.”

“Since we didn’t have an official Arduino core for the Nordic nRF52840 Cortex-M4 microcontroller, which the Nano 33 BLE and Nano BLE Sense are based upon, we took a look at the various alternatives:

Option one looks juicy but clashes with a cornerstone of Arduino: open-source software. In fact, softdevice’s closed source approach limits the user’s freedom. Option two would take a lot of burden on our shoulders for a single board, making the core not very reusable. So, we went to option three: basing the core on Mbed OS foundation, sharing its drivers and libraries.”