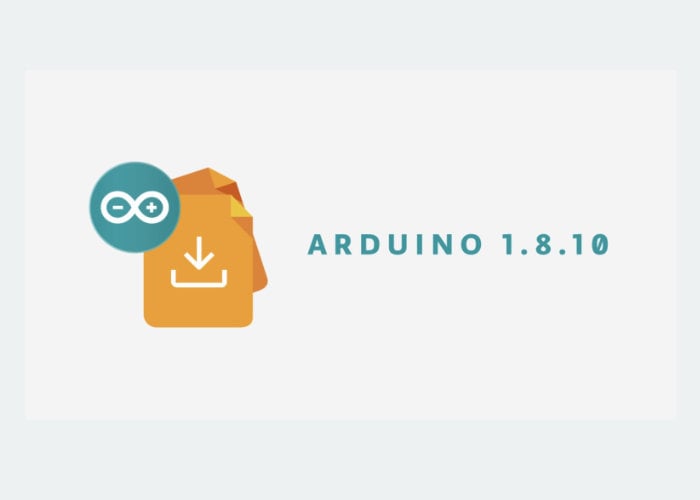 The Arduino team has announced the availability of the Arduino IDE 1.8.10 software bringing with it improved accessibility. “With the support of our incredible community, we’ve been improving a lot of (small and not so small) things.” The open-source Arduino Software IDE makes it easy to write Arduino code and upload it to any Arduino microcontroller boards, and supports Windows, Mac OS X, and Linux operating systems.

The development team at Arduino explain a little more about the new improved accessibility features and how they were implemented. “Our friend Joe Wegner from APH reached out to us with a very clear plan on how to improve the IDE’s accessibility with some very convenient patches. With the help of co-founder Tom Igoe and ITP alumnus and research resident Jim Schmitz, we’ve started targeting some of the most problematic components that used to interact badly with screen readers (popups, links, lists not entirely navigable by keyboard) while also adding a plethora of accessibility descriptions to components that were basically hidden for blind and visually impaired users. To keep things clean, Wegner added a checkbox under Preference panel to enable some particular optimizations for screen readers (like transforming links into buttons so they can be reached using the TAB key). We hope it is the start of a lasting collaboration to make Arduino truly available for everyone willing to learn and hack with us.”

For more details on what you can expect in the new Arduino IDE 1.8.10 jump over to the complete changelog.