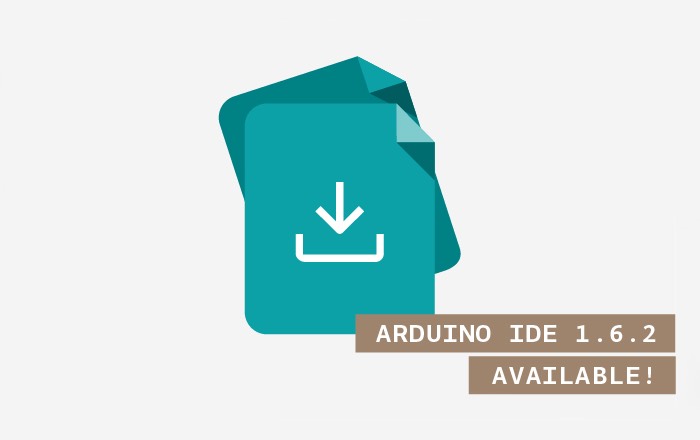 Makers, hobbyists and developers that enjoy building projects using the Arduino platform will be pleased to know that a new release of the Arduino IDE has now been made available in the form of version 1.6.2.

The new Arduino IDE 1.6.2 features a one click install of boards and libraries and now includes two new menu items in the form of “Sketch > Include Library > Manage Libraries…” and “Tools > Board > Boards Manager…”

The latest Arduino IDE 1.6.2 also includes a handful of bug fixes and improvements that include :

– Ever suffered of a super slow Tools menu? Solved! Ports list gets refreshed in background, so you won’t need to wait any more.

– We have dropped support for Mac OS X 10.6 or older: previous versions of the IDE will remain available for download at the previous releases page.

– A new EEPROM library, thanks to @Chris–A

“The open-source Arduino Software (IDE) makes it easy to write code and upload it to the board. It runs on Windows, Mac OS X, and Linux. The environment is written in Java and based on Processing and other open-source software. This software can be used with any Arduino board.”

Arduino have written two guides that explain how to use them. Discover how to use the Library Manager and how to install support for additional boards and the new Arduino IDE is available to download from the Arduino site here.

For more information on the new Arduino IDE jump over to the official Arduino website for details via the link below. You might also be interested in building an Arduino wind speed meter which offers an easy way to start tracking the strength of the wind in your area in mph