It has been announced this week that Texas Instruments ARM based chips will be arriving on the Arduino platform via a new Arduino Tre development board, providing Arduino developers with a choice besides Intel’s Quark for their projects.

The new Arduino Tre board was announced at the Maker Faire in Rome on Saturday, by Arduino movement co-founder Massimo Banzi, together with Texas Instruments’ Jason Kridner and Gerald Coley. 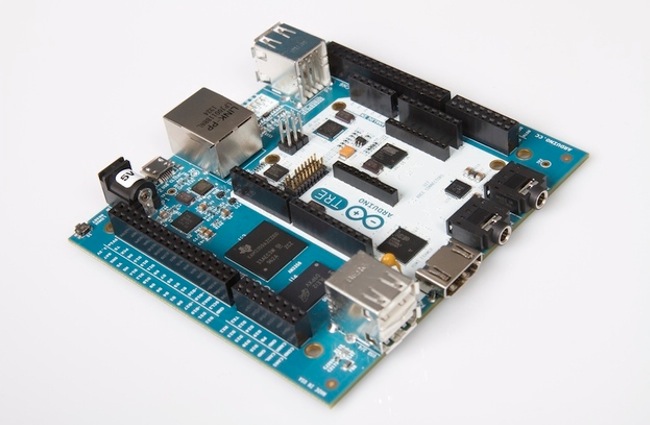 The Arduino Tre development board provides a small form factor computer for hardware hackers and hobbyists that is equipped with Texas Instruments’ Sitara AM335x processor, based on the Cortex-A8 design from ARM Holdings. Allowing developers to benefit from the 32-bit TI chip and access to heavier-duty operating systems such as Linux.

In the past Arduino developers has to use devices devices equipped with 8-bit Atmega micro-controller chips from Atmel, that offered a very limited amount of scope by today’s standards and that run low-level software for AVR-architecture chips. Zoe Romano, explained in a blog post.

For more information on the new Arduino Tre jump over to the Arduino website for details. 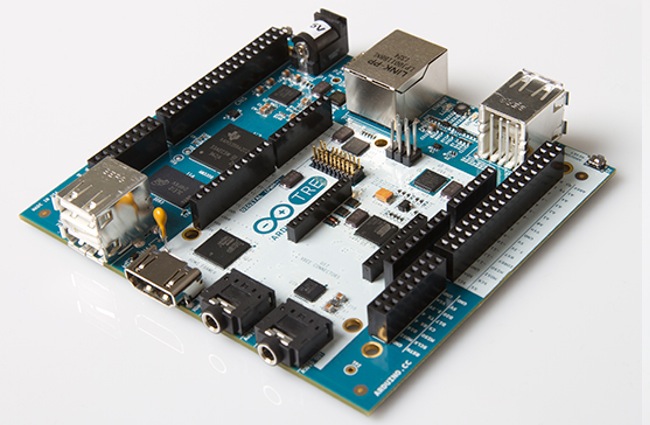