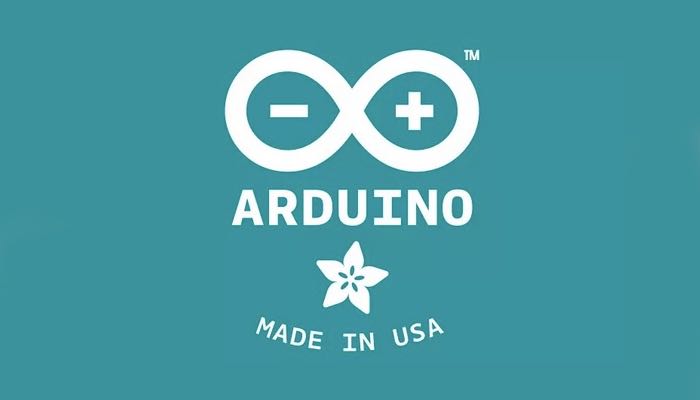 Over the weekend at the Maker Faire, Massimo Banzi, CEO and co-founder of Arduino, announced during the “State of Arduino” keynote, a new partnership with Adafruit to manufacture Arduino’s for Arduino.cc in New York.

Arduino is the popular open-source computer hardware and software company, that develops and manufactures kits for maker, hobbyists and developers to build digital devices and interactive objects that can sense and control the physical world.

Watch the video below to learn more about the partnership in video interview of Massimo by Make from the Maker Faire Bay Area :

“Adafruit and Arduino.cc have been working together on open-source software and hardware for almost 10 years in a variety of ways, this is expanded partnership and manufacturing is part of our collective goal to make the world a better place through the sharing of ideas, code and hardware with our communities –

We’re currently manufacturing the Arduino  Gemma with Arduino.cc right here in New York City at the Adafruit factory, it instantly became a top seller and we’re looking forward to bringing our manufacturing expertise and processes to start shipping Arduinos right here from the USA as soon as possible!”