Details of Archos’s next generation of tablets has leaked out, providing us with a glimpse of what we can expect before they have been officially announced by Archos.

Archos’s third generation of tablets will all be running Google’s latest Android 4.0 Ice Cream Sandwich (ICS) operating system. But will be linked to the AppsLib Market instead of the official Google Android Market. 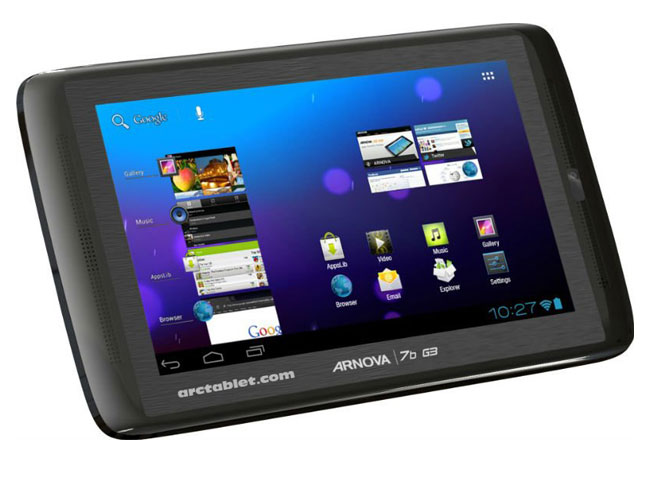 However is has been rumoured that Archos might be currently working with Google to get their new range of tablet Google certified. Enabling them to then come pre-installed with Android Market together with other Google apps such as Maps, and Gmail. Four tablets has been unveiled in the new line up  of Archos Arnova G3 tablets which include :

Unfortunately no information on pricing or worldwide availability has been discovered or leaked as yet for the Archos Arnova G3 tablets, but as soon as information comes to light we will keep you updated as always.