Archos are still teasing us with their Archos G10 xs tablet, and have this week released a new press picture of their creation via their Facebook page.

Since it’s unveiling earlier this year Archos have been keeping their new Archos G10 xs tablet under wraps, releasing teaser glimpses of the tablet here and there. 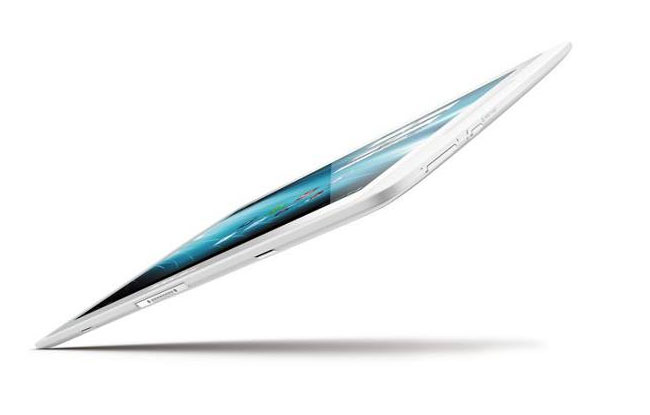 However the image posted on Facebook shows a little more of what we can expect from the new Archos G10 xs tablet once it arrives in around three weeks, says the Archos Facebook post.

What we do know about the Archos G10 xs tablet is that it will run Google’s Android 4.0 Ice Cream Sandwich (ICS) operating system, and come equipped with a mini HDMI port, and support microSD cards. As more information is unveiled by Archos over the coming weeks we will keep you posted.