Archos has announced this week that their slightly larger than average Arnova FamilyPad Android 4.0 tablet which has been designed to be used as a family device, will be arriving in stores next month throughout Europe.

The new Arnova FamilyPad Android tablet will be available in the UK for around £275 and throughout Europe for €300 including France, Germany, the Netherlands and Italy. 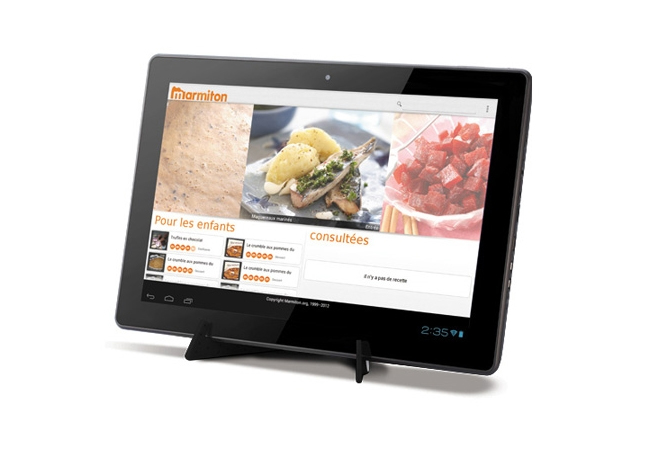 Archos have equipped the oversized Arnova FamilyPad tablet with a 13.3 inch display sporting a resolution of 1280 x 800, which is powered by a 1 GHz ARM Cortex-A8 processor supported by 1GB RAM.

The Arnova FamilyPad will be shipped running Google’s Android 4.0 Ice Cream Sandwich (ICS) operating system. Other features of the larger tablet include a microSDHC card slot and 8GB of internal memory storage, together with HDMI output and micro USB connection.