The new Archos 101 Internet tablet has now finished its FCC processing and is ready for production.

The Archos A101T 10-inch slate has a capacitive touchscreen, 1GHz ARM Cortex A8 processor, 3D OpenGL ES 2.0 graphics accelerator and WiFi b/g/n. Check out the demo movie from IFA 2010 after the jump. 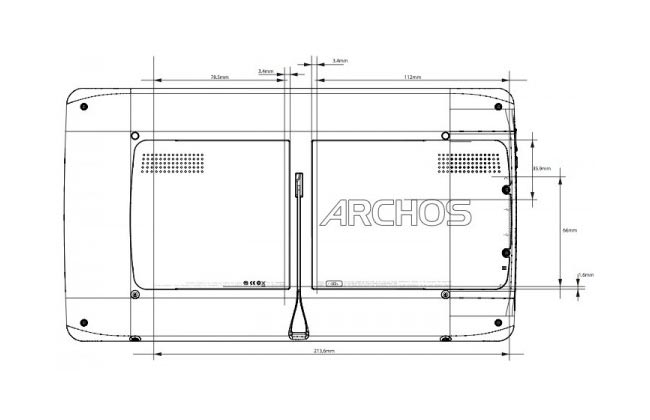 The demo video show the tablet running Android 2.1 but it is expected that the OS will be upgraded to Android Froyo 2.2 for retail. But unfortunately there will be no Android Market access from the device, only access to the AppsLib download site.