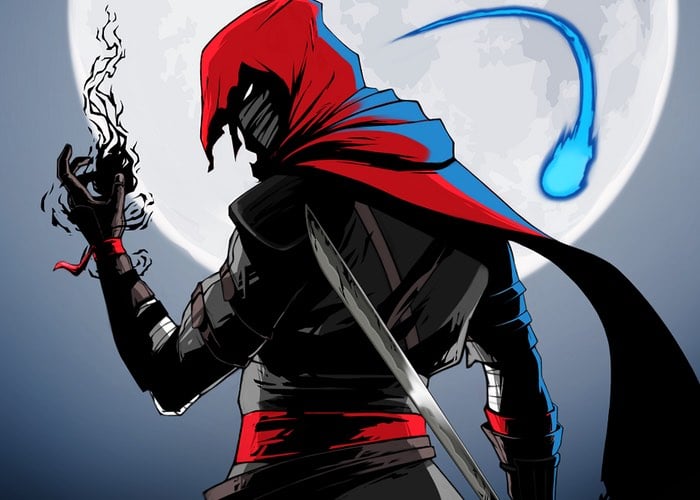 Gamers that enjoy a little ninja stealth may be interested to know that a new game in the form of Aragami will be launching in a couple of weeks time in early October and will be available to play on PlayStation 4, Xbox One and PC systems.

Aragami officially launches on October 4th, 2016 and has been developed by Spanish game developer Lince Works, check out the video below to learn more about the new game which was originally titled Twin Souls: The Path of Shadows.

Aragami is an upcoming stealth ninja game during which players will play the role of Aragami, an assassin with supernatural abilities.Players can teleport between shadows and will face an enemy army that goes by the name of ‘Kaiho’. This opposing army is formed by warriors with the power to control the light, says the games developers.

Play as Aragami, an undead assassin with supernatural abilities who is summoned back from the grave by a mysterious spirit named Yamiko. Between him and the answers to his fate lies the Kaiho – The army of Light – who guard Yamiko inside their heavily fortified citadel of Kyûryu. Manipulate the dark, become the perfect assassin, and reach Yamiko to discover the secrets hidden in your past.