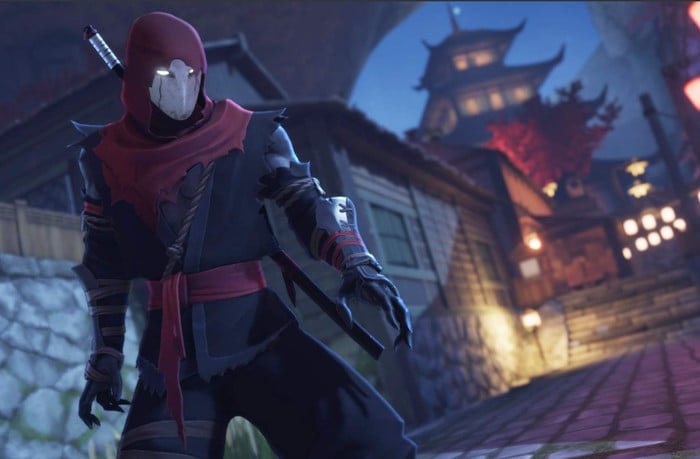 Today developers Lince Works and Yooreka Studio have launch the new stealth game Aragami 2 allowing you to take on the role of an assassin with the power to control shadows. “Join the shadow clan and fight the invader armies to protect your people.” Aragami 2 is available to play on PC, Xbox One, Xbox Series X|S and is also available at launch on the Microsoft Xbox Game Pass subscription service. Although it might be worth checking out the review by the IGN embedded below as a few bugs and glitches still need to be ironed out to make the game a little more polished. Although cooperative gameplay seems the way to go.

– Discover a full campaign and join the assassin squad up to 3 players in co-op.
– Manage covers and powers with agility. Take down your enemies with stealth kills and non-lethal takedowns.
– Become the master of a skill based combat with high risk and high reward.
– Craft your weapons and armors and upgrade your elite warrior with a wide variety of abilities and shadow powers.
– Save your people and defeat the curse before it ends with you and discover how the Aragami became a legend.

“You are one of the last elite warriors of your kin, the Aragami. Victims of a supernatural affliction which corrodes the body and devours the mind, the Aragami control Shadow Essence – a mystical power which grants the ability to control the shadows. With this power the Aragami carry out their tasks and quests – assignments made all along the valley to ensure the subsistence of the village and to free the Aragami enslaved by the invader armies.”