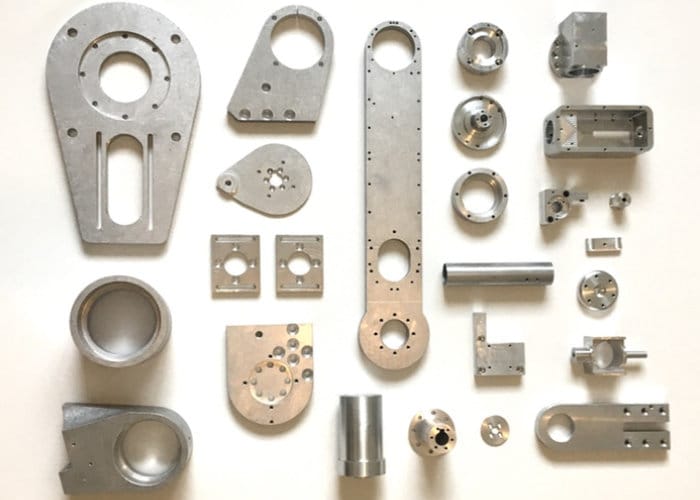 Engineers, developers, makers or hobbyists searching for an open source robotic platform may be interested in a new aluminium robot arm created by Chris Annin which takes the form of the AR2. The robotic arm is capable of providing movement through 6 axis and are supplied as a kit for you to construct. Watch the demonstration video below to learn more about the open source 6 axis robot arm which has this week taken to Kickstarter to raise the $24,000 required to make the jump into production.

Pledges are available from $1,195 or roughly £853 for which you receive all the aluminium structural components to build the AR2 robot arm. If all goes well and the Kickstarter campaign is successful worldwide delivery is expected to take place during June 2018. The AR2 robot can currently be 3D printed and build from low cost off the shelf components from online stores such as Amazon. However if you are looking for a more robust version then the aluminium version is definitely worth considering.

The project includes a complete list of all materials and full instructions together with CAD files to 3D print components to build the robot, Arduino sketch for stepper driver control and software to program and operate robot as well as kinematic model. For more information on the aluminium version jump over to the official Kickstarter campaign page by following the link below.