Today at The Next Web Conference a team of developers are show casing their new creation in the form of a SDK that will allow iOS app developers to use iPhones and iPods, as wireless controllers. Enabling players to use their iOS devices in a similar way to how Wii controllers function. 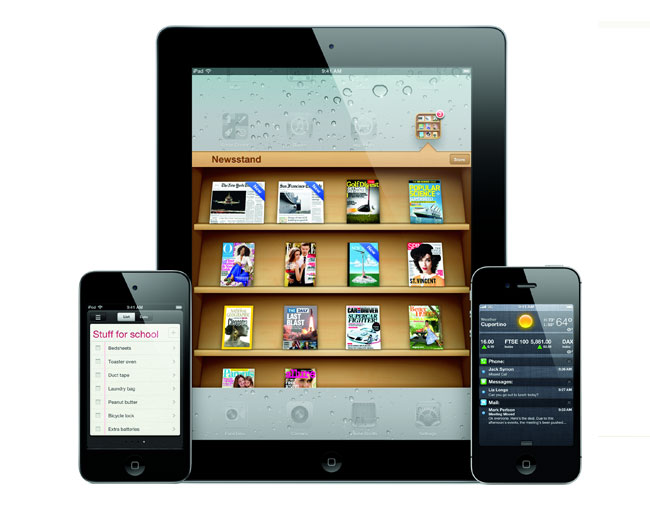 The team of developers called Appvetica are a software development lab specialising in mobile apps, who are based in Warsaw, Poland. The new Appvetica SDK can be simply dropped into Xcode applications to provide users with the Wii controllers functionality from their iOS devices, say the team.

“Our AppMotion framework aims to provide Nintendo Wii-like functionality to your iPad using your iPhone or iPod Touch as a controller”, Tuszynski explains. “Basically we allow iPad game makers to use real motion to control their games, instead of tapping/swiping/pinching.”

That SDK has just launched in private beta and developers wanting to get hold of it can sign up now, here, as more information comes to light we will keep you updated as always.