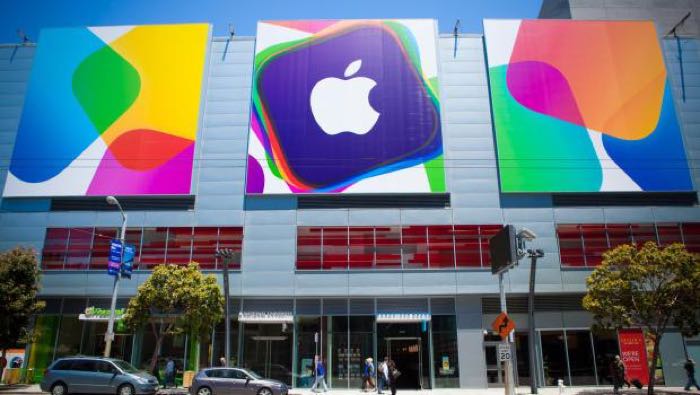 Apple’s WWDC Keynote took place last Monday, Apple recently released a video of the event which is two and a half hours long.

The guys over at Cult of Mac decided to cut the video down to just include all of the important announcements from the WWDC Keynote and you can see these in the video below, which is just 3 minutes long.

Apple announced a number of new things in their WWDC Keynote which included the new Apple Music, iOS 9 and OS X El Capitan as well as the new Apple Watch OS 2.0.

OS X El Capitan and iOS 9 are coming later later in the year and iOS 9 is expected to be released in September along with the new iPhone 6S and 6S Plus smartphones.