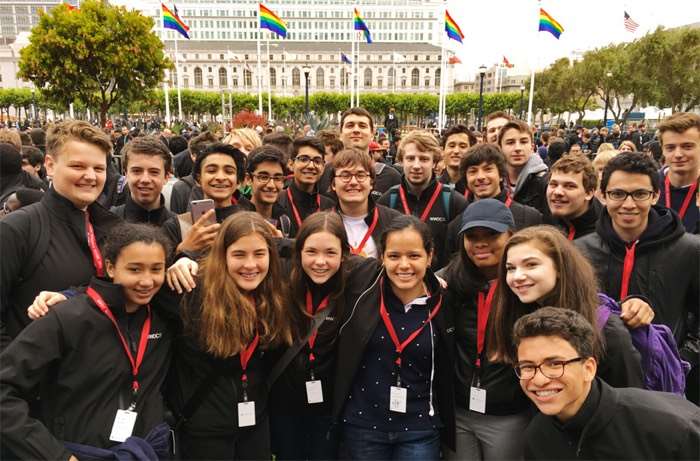 Apple will apparently hold their 2018 Worldwide Developer Conference at the McEnery Convention Center in San Jose. This is where the conference was held in 2017 and Apple is apparently planning to return here.

According to MacRumors between the 4th and 8th of June are the only possibly dates that Apple could hold this years conference at the McEnery Convention Center as the rest of June is booked. Of course Apple mat choose an alternate location.

Apple will be announcing a number of new things at this years WWDC, this will include iOS 12 which we heard about recently and also the next version of their MacOS. We may also get to see some new devices at the event, possibly some new MacBooks and iMacs.