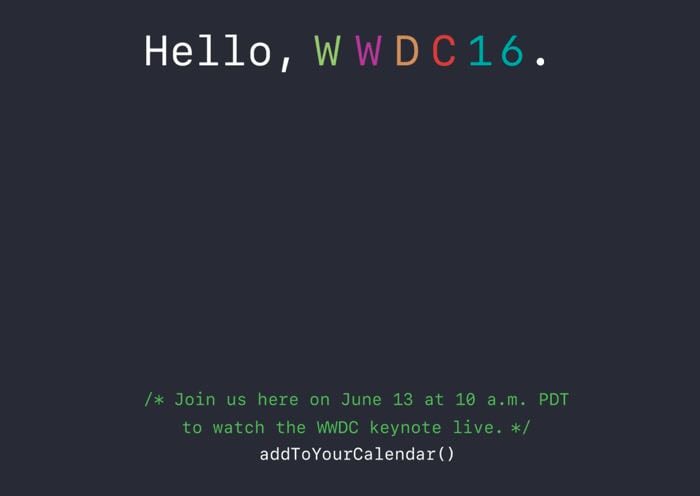 Apple held their WWDC 2016 keynote on Monday and the company announced a number of new updated to their various software platforms.

Announced at the event was iOS 10, macOS Sierra, a new version of their tvOS and watchOS 3 and now Apple has released the full video of the keynote on YouTube.

At WWDC we made lots of major announcements. iOS 10 is our biggest release yet, with incredible features in Messages and an all-new design for Maps, Photos, and Apple Music. With macOS Sierra, Siri makes its debut on your desktop and Apple Pay comes to the web. The latest watchOS offers easier navigation and a big boost in performance. And the updated tvOS brings expanded Siri searches.

You can see the video of the WWDC 2016 keynote below, the video is around two hours long and covers the full keynote.