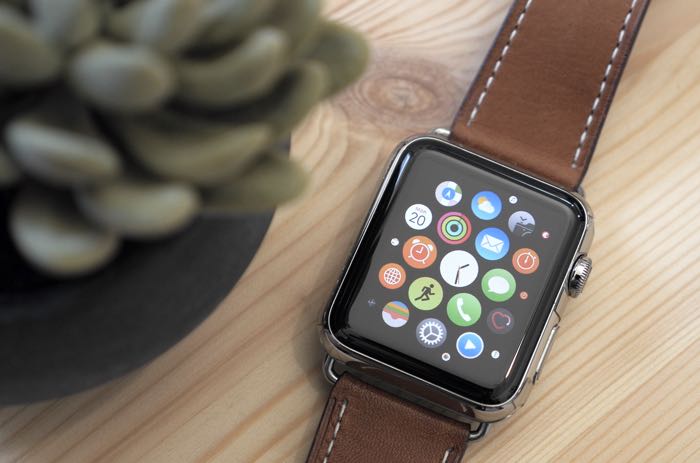 Apple announced their new watchOS 3 at their Worldwide Developer Conference Earlier this month. The new watchOS 3 comes with a wide range of new features and the software is coming to the Apple Watch later this year.

The guys from MacRumors have put together a great video which shows a range of the new features that are coming to the Apple Watch.

You can find out more details on all of the new features that will be available on the Apple Watch when watchOS 3 is released over at Apple.

Apple have not give a specific release date for the software, all we know is that it is coming some time this fall, we suspect it will be released in September along with Apple’s iOS 10.