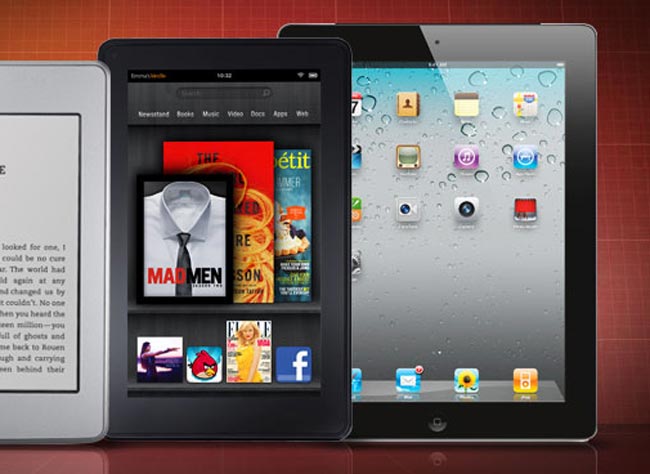 “Amazon’s widely-reported entry into the media tablet market with a $199, 7-inch product seemed to raise consumers’ awareness of the category worldwide despite the fact that the Fire shipped almost exclusively in the U.S. in the fourth quarter,” said Tom Mainelli, research director, Mobile Connected Devices. “As a result, products across the pricing spectrum sold well, including everything from Apple’s premium-priced iPads (which start at $499) to Pandigital’s line of Android-based, entry-level tablets (which start at $120). The success of market leader Apple was particularly noteworthy, as the company’s shipment total for the quarter represents an increase of 110.5% from 4Q10.”