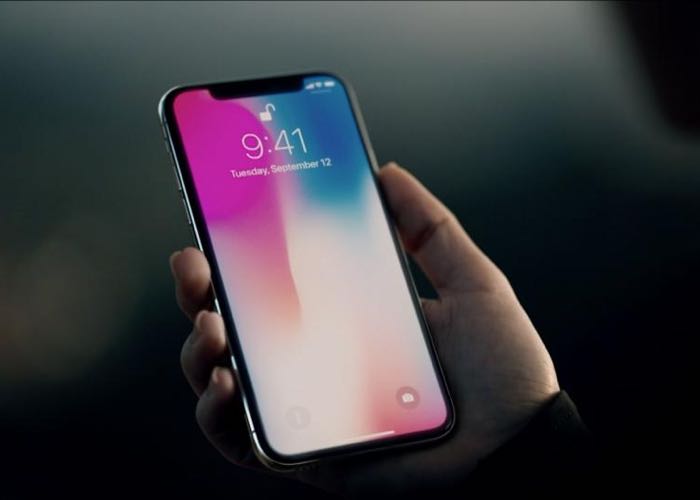 The new iPhone X is launching soon, the handset will go on sale at Apple’s retail stores around the world on Friday the 3rd of November. Apple has now announced that you will be able to reserve and pickup the new iPhone from Saturday the 4th of November.

This means that you will be able to reserve the handset online from Saturday and then pickup the device at your local Apple Store. This of course will be dependent on how much stock of the device Apple has in its retail store.

Demand for Apple’s new iPhone is expected to be high in Apple Stores, Apple has already said that demand for the handset is off the charts. The device is sold out online for launch and if you order one now you will not get it until December. We suspect that the handset may sell out in Apple stores this weekend and there are expected to be large queues at Apple stores.