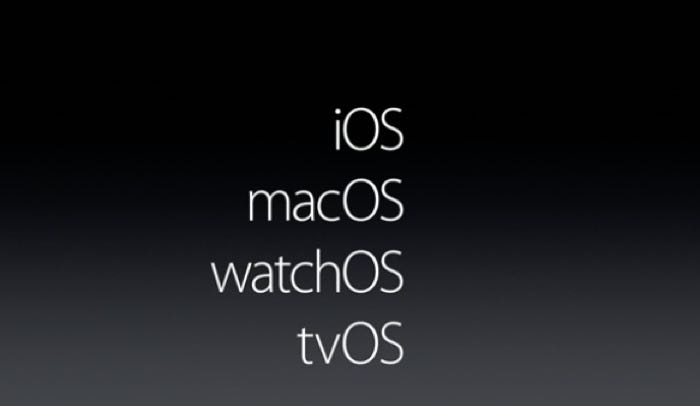 We have been hearing rumors about Apple changing the name of their OS X desktop software for the Mac and now Apple has confirmed that the new name for the software is macOS.

Apple’s macOS is now going to replace OS X and the first version of the software will be called macOS Sierra.

One of the new features on macOS Sierra will be Auto Unlock, this will automatically unlock your Mac with your Apple watch when you are close enough to the device.

We will have more details about the next version of Apple’s desktop software closed to release, it is expected to be released later this year.