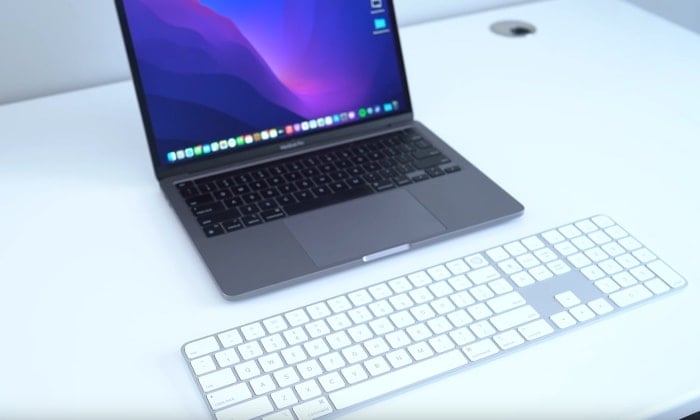 Apple launched their new Touch ID Magic Keyboard at the same time as the M1 iMac back in April, the keyboard was only previously available with the iMac.

Last week Apple started selling their TouchID Magic Keyboard separately from the iMac and the device is now available to buy for $149 for the standard keyboard and $179 for the extended keyboard.

The new Touch ID keyboard will not work with all of Apple’s Macs, it is only compatible with Apple Silicon based Macs.

The guys from MacRumors have put together a video showing us the new keyboard and it range of features, lets find out more details about the device.

As we can see from the video these new keyboards are very similar to the last generation keyboards, apart from the Touch ID feature. There are also some minor other changes over the previous model.