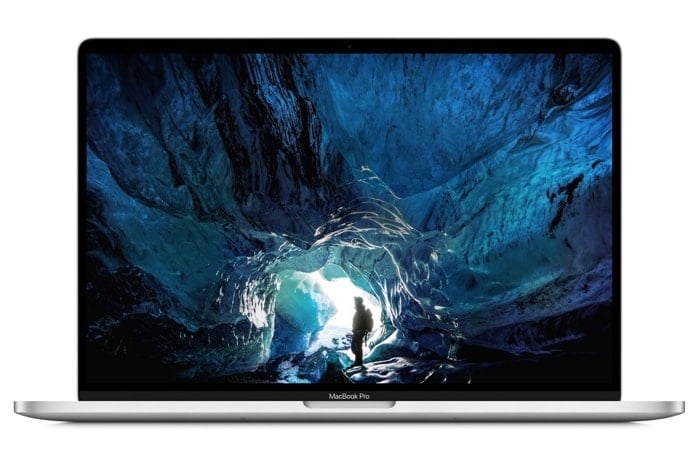 We were expecting to see the new M2 MacBook Pro at Apple’s WWDC 2021 earlier this week, that didn’t happen and now it looks like it will launch some time in quarter three. The news comes in a report from Digitimes who have said Apple will start shipping the new MacBook’s in Q3.

We are expecting a new 14 inch and 16 version of the MacBook Pro, both models will get a range of upgrades over the current MacBook’s.

The design of the new MacBook’s will be similar to the existing models, inside is where the changes with be with a new Apple Silicon processor which will be called the M2.

We had heard previous rumors that the updates MacBook’s would come with a M1X, a faster version of the M1, now it would appear that they will feature a completely new Apple Silicon processor, the M2.

The M2 will also be used in the higher end iMac and also a new Mac Mini, these could also launch some time in Q3 of 2021. As soon as we get some details on exactly when the new Macs will launch we will let you know.