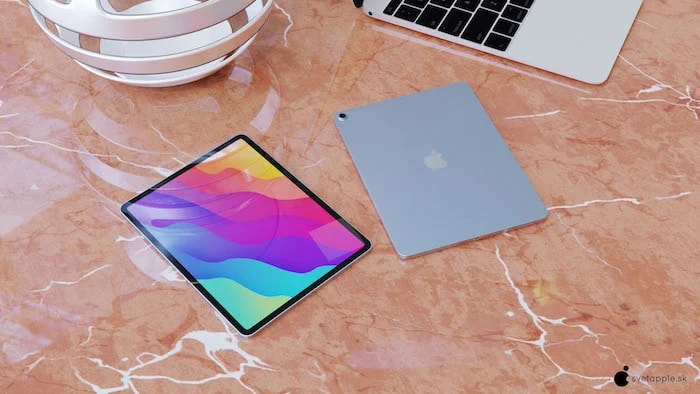 We have heard lots of rumors about Apple’s new iPad Mini, previous rumors have suggested that it could launch in September along with the iPhone 13.

It would appear that the device will not launch this month, instead it is more likely that Apple will launch their new iPad along with their new Macs at another press event next month.

The updated iPad Mini is rumored to come with a new design similar to that or the iPad Air, the Home Button is going and Apple will have Touch ID on the power button.

We have also heard that Apple’s new smaller iPad will be powered by  an A15 Bionic processor and it is expected to get more RAM than the current model.

Other changes on the device should includes some new cameras, although as yet we do not know exactly what the camera upgrades will be.

So it looks like we will have to wait until next month to see the new iPad, Apple will launch their iPhone 13 and the Apple Watch Series 7 later this month.