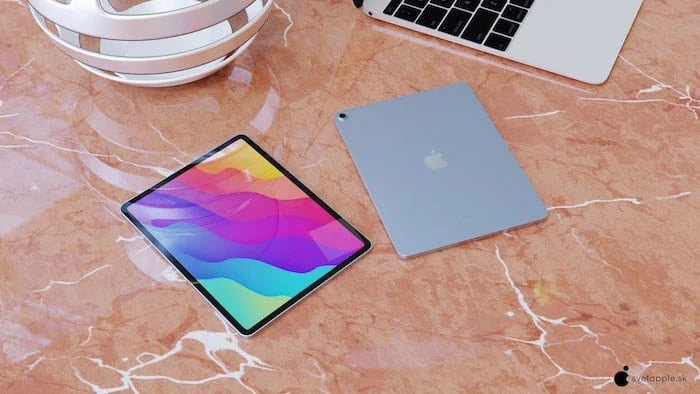 We recently heard that Apple’s new iPad Mini 6 would be getting a redesign, Apple will be launching the device with slimmer bezels and no Home Button.

The design will be similar to the new iPad Air and it will come with Touch ID on the power button like the iPad Air.

We previously heard that the display on the device would be larger than the current 7.9 inch display and now it looks like it will be 8.3 inches.

The news comes in a Tweet from Ross Young from Display Supply Chain which you can see below.

Grew from 7.9″ due to narrower bezels and removal of Home button.

The new iPad Mini 6 is also expected to get a range of other upgrades over the current iPad Mini, this will include the new Apple A5 Bionic processor that will debut in the iPhone 13 later this year.

The device is also rumored to come with USB-C instead of a Lightning connector and it will also get a range of other updates.

The iPad Mini is expected to launch later this year, it is not clear as yet on whether it will be announced with the iPhone in September or at a possible Mac event in October.