Apple’s new iPad launched last Friday the 16th of March, and now the third generation iPad has gone on sale in twenty five more countries around the world.

Apple reported selling more than three million iPads in under four days, and with the device now available in 25 more countries we suspect they are going to sell a lot more over the coming weeks. 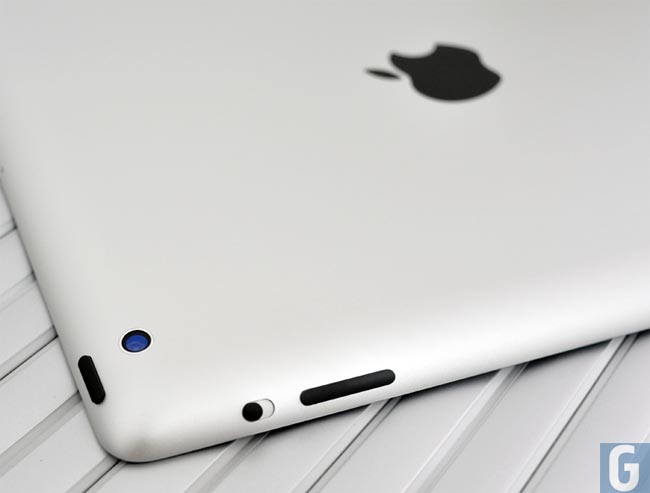 That makes a total of 35 countries around the world where Apple’s new iPad is now available, and it will be interesting to see how many Apple sell after a month of the device being on sale.