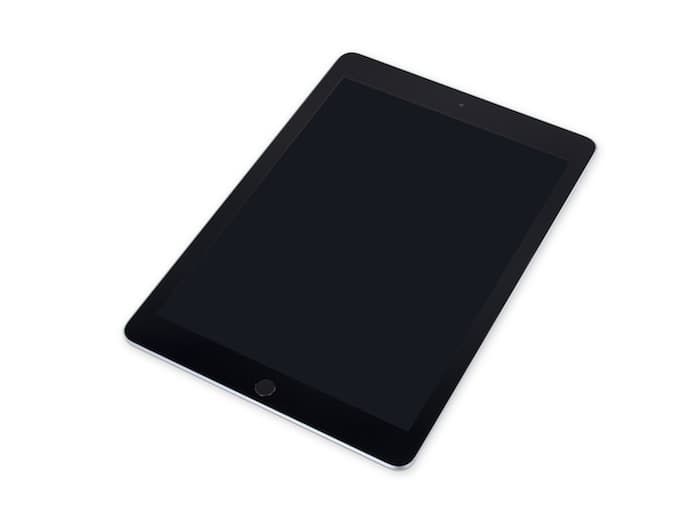 Apple launched their new iPad last week, the device comes with an almost identical design to the iPad 5 that it replaces. The guys from iFixit have decided to take the latest iPad apart to find out what was inside the device.

They also look at how easy the latest iPad is to repair. Apple’s devices always end up being difficult to repair and usually score low on the iFixit repair index. 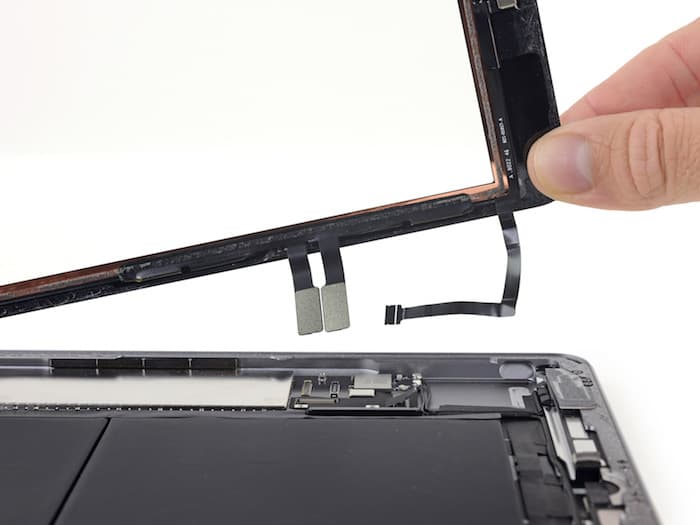 The company grades devices on a scale of 1 to 10, one means that a device is very difficult to repair and repairs should only be attempted by professionals. 10 means that device is fairly easy to repair for the average person. 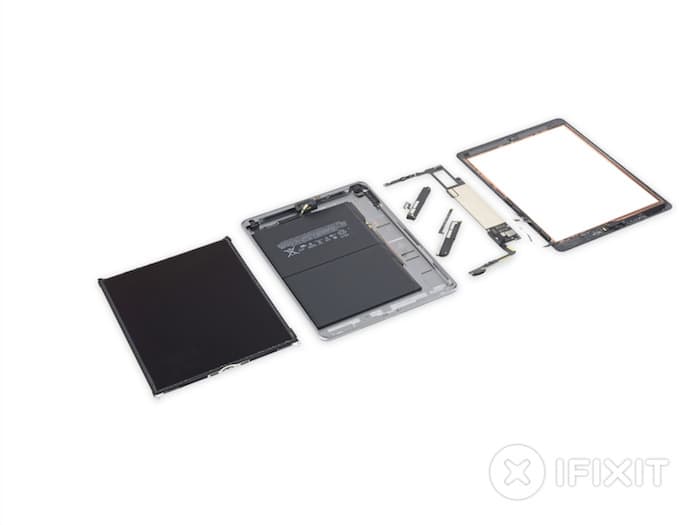 Apple’s latest iPad only managed to score a low 2 out of 10 in the iFixit repair index, this means that the device is difficult to repair. You can find out more details about what was found in the device over at iFixit at the link below.