Yesterday we saw a teardown of Apple’s new iPad Mini, and now the guys from iFixit have decided to take thier screwdrivers to Apple’s new iPad 4, and we have some photos of what is inside the fourth generation iPad.

The iFixit team have given the iPad a repair score of 2 out of 10, which means that this is one of the most difficult devices to repair, have a look at the photos below. 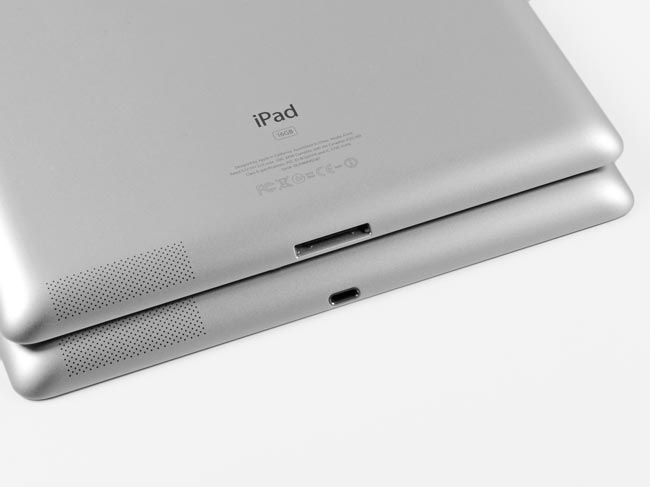 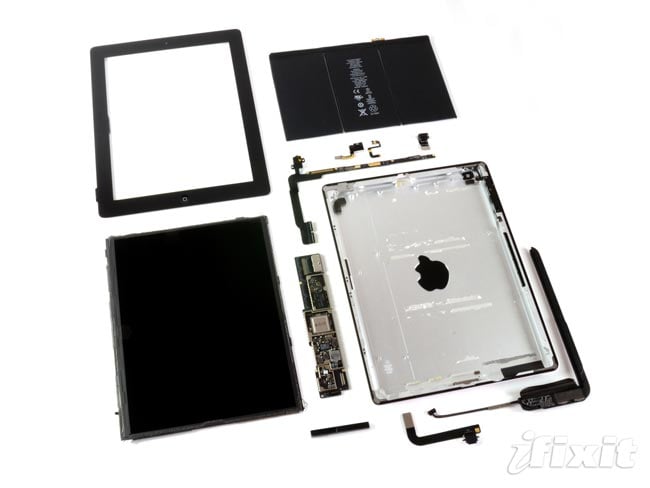 You can see lots more photos of the iPad mini teardown over at iFixit, and the iPad 4 is now available from today in Apple Stores around the world.