Apple’s iPad Mini hasn’t gone on sale yet, it launches tomorrow, but the guys over at iFixit managed to get their hands on the new iPad Mini and have already taken the device apart to see what was inside. 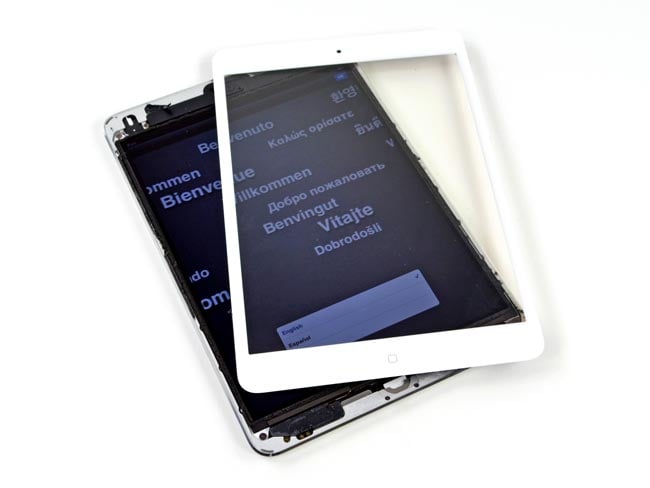 The iPad Mini features a 7.9 inch display with a resolution of 1024 x 768 pixels, and the device also comes with a dual core A5X processor and Apple’s new Lightning dock connector.

Other specifications on the iPad Mini include a front facing 1.2 megapixel FaceTime HD camera and a rear facing 5 megapixel iSight camera, have a look at the gallery below.

You can see lots more photos of the new iPad Mini being taken apart over at iFixit, it looks like they are still in the middle of their teardown of Apple’s latest iPad.