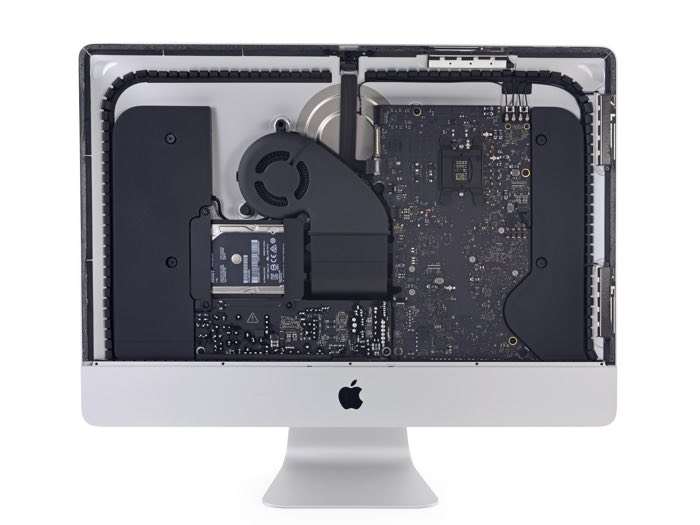 Apple announced their new 2017 iMac range earlier this week and now the guys over at iFixit have taken apart the 21.5 inch model.

The 21.5 inch iMac comes with a 4K Retina Display and the model that was taken apart features a 3GHz Core i5 Processor, 8GB of RAM and a Radeon Pro 555 GPU. 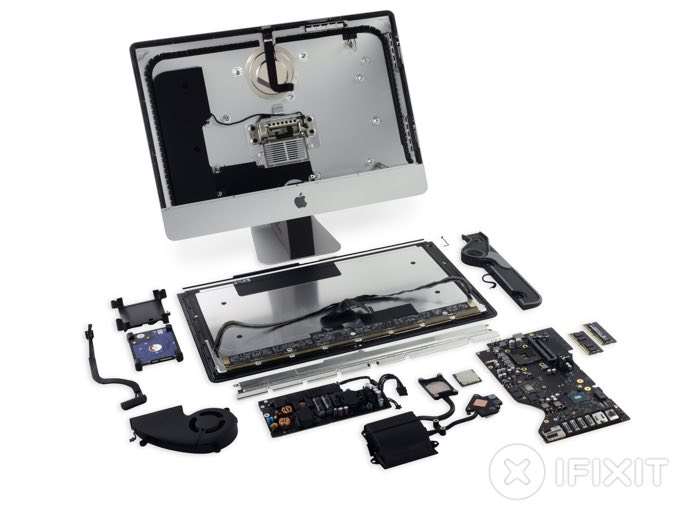 The new 21.5 inch iMac is no exception as it only scored 3 out of 10, although it looks like the CPU and the RAM are easy to remove.

You can find out more details on what iFixit found inside the new 21.5 inch iMac over at their website at the link below.