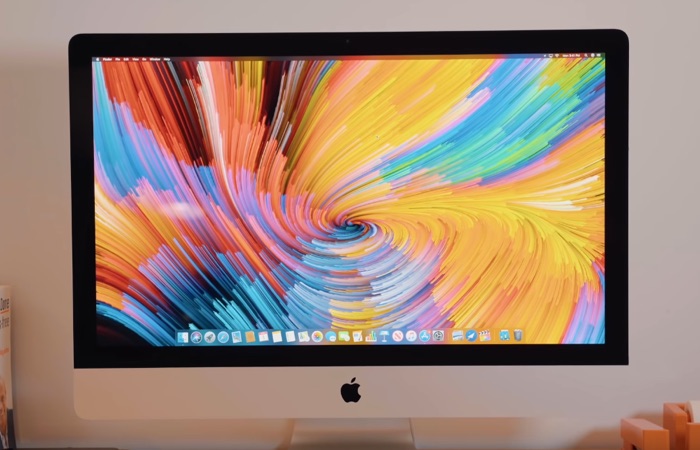 Apple will launch a stand alone Apple TV app on the Mac later in the year, it will probably land with iOS 10.15 and now it looks like they will also release some other stand alone apps.

It looks like iTunes will be split into various apps, the movies and TV shows will be in the Apple TV app, there will also be separate applications for Music, Podcasts and Apple will also release an updated Books app.

The news comes from developer Steve Troughton Smith who has shared some details on Twitter about Apple’s plans.

I am now fairly confident based on evidence I don’t wish to make public at this point that Apple is planning new (likely UIKit) Music, Podcasts, perhaps even Books, apps for macOS, to join the new TV app. I expect the four to be the next wave of Marzipan apps. Grain of salt, etc

Apple is expected to reveal more details about these new apps at this years Worldwide Developer Conference in June.