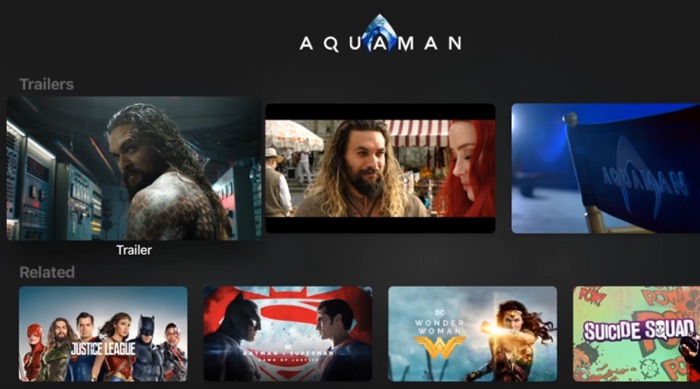 The new TV app was announced earlier this week, it will bring the new Apple TV+ subscription service to the Apple TV and also the iPhone and iPad. It will also introduce the new Apple TV Channels service.

The guys from MacRumors have put together a great video which gives us a good luck at the new TV app on the iPhone and also on the Apple TV.