Apple launched their Mac App Store back in January of 2011, and now according to a recent report, the Mac App Store has hit a new milestone of 10,000 apps, although this has yet to be confirmed by Apple.

The news comes from two different third party sources who have estimated the amount of apps in the Mac App Store, and according to MacGeneration there are now more than 10,000 apps available to download. 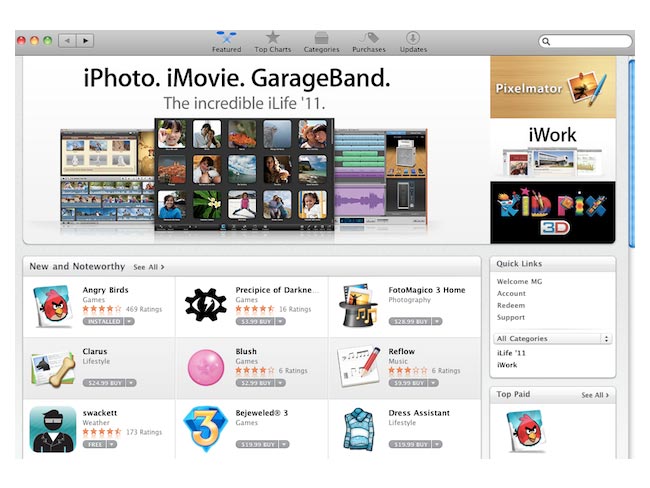 Also the guys over at MacRumors have estimated that there are a total of 10,334 applications available to download from the Mac App Store, with two different sources we suspect these figures are about right and we will probably get some sort of official announcement from Apple shortly.