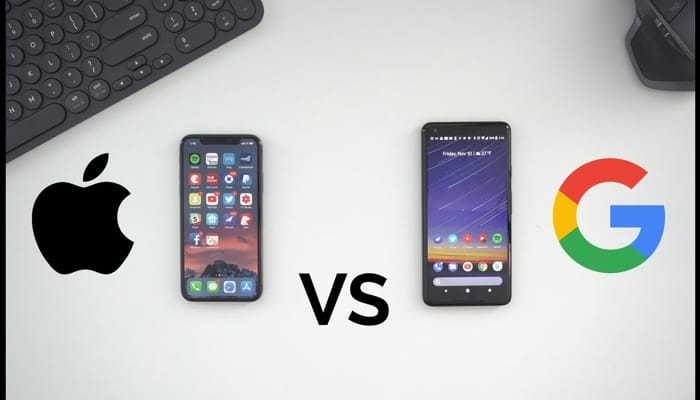 Now we have a video from the guys over at MacRumors comparing Apple’s new iPhone X vs the Google Pixel 2 XL smartphone, both handsets comes with similar specs and have the latest version of both companies operating systems.

The Pixel 2 XL comes with Android 8.0 Oreo and the iPhone X comes with iOS 11, both devices comes with an OLED display with the Pixel featuring a P-OLED display. Both companies have also ditched the headphone jack on each handset.

The cameras on both handsets are impressive and both scored well in the DXoMark tests with the iPhone X scoring 97 and the Pixel 2 scoring 98. Have a look at the video below comparing the two handsets side by side.

As we can see from the video both handsets come with high end specifications and each one appears to have some features that are better than the other one. Apple’s iPhone X is incredibly popular and could end up being Apple’s most popular smartphone to date.

Both handsets have also had different issues, we saw about problems with the Pixel 2 display and heard earlier today about some users having issues with the iPhone display.